5 Reasons to Buy a Pair of MessyWeekend Snow Goggles 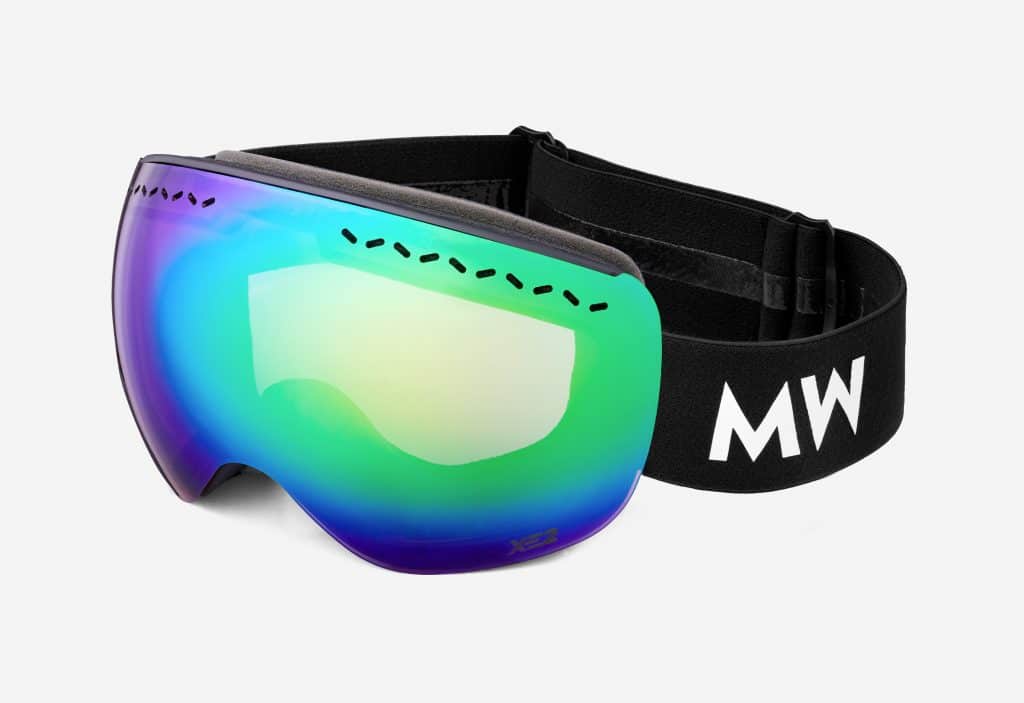 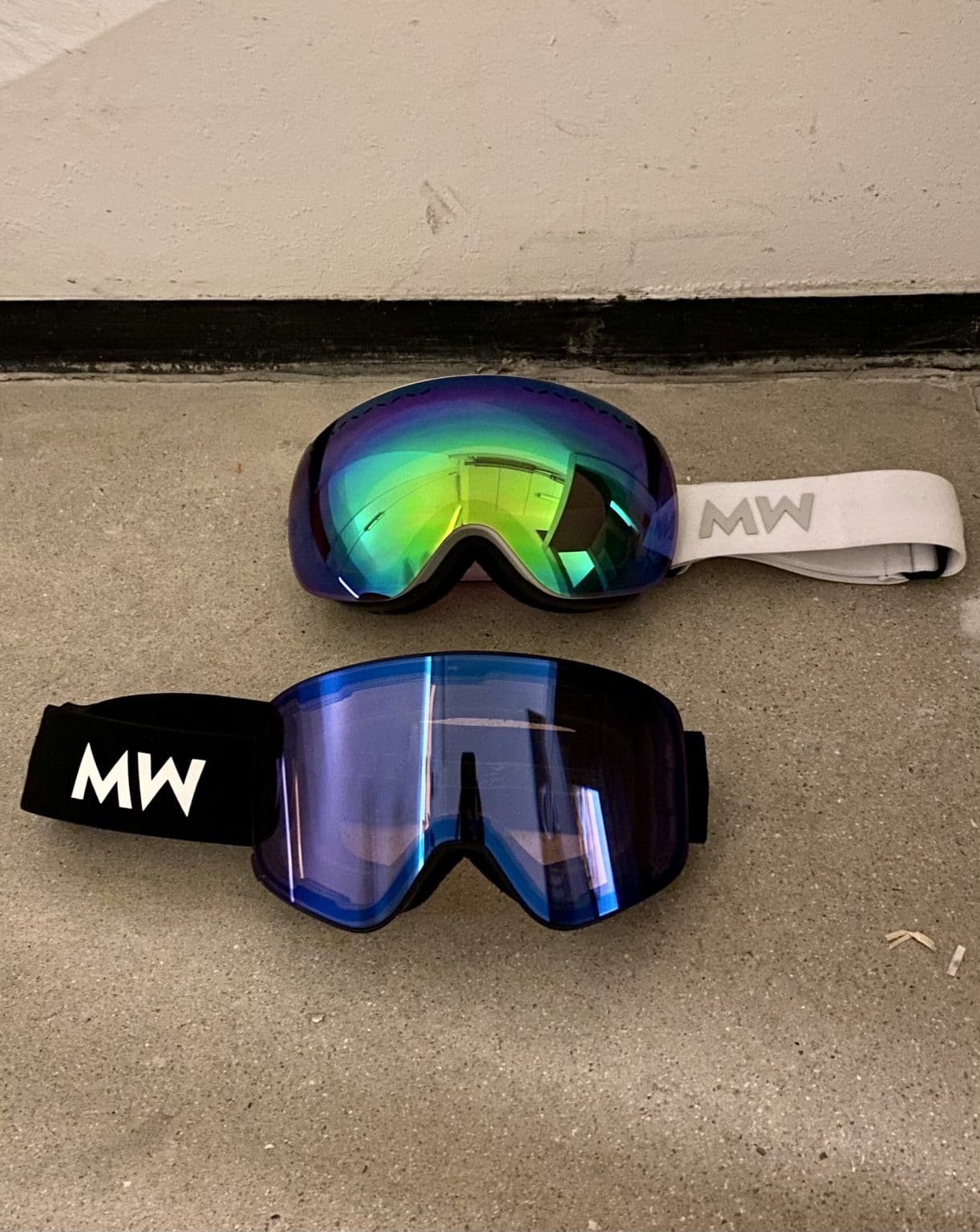 With only two models, MessyWeekend manages to cover most of the bases. ACHTON is a cylindrical lens—meaning they curve across your face horizontally but are flat vertically—while FLOAT II is a spherical lens, meaning the lens curves both horizontally and vertically. Back in the day, a spherical lens could trump a cylindrical lens any day of the week; however, as the cylindrical look has become more popular, brands have been making significant technological advancements, so now you can be safe in the knowledge that you’ll be happy with either selection.

MessyWeekend has three different lenses with their high-contrast technology (on par with other contrast-enhancing lens technologies, such as Oakley’s PRIZM, SMITH’s ChromaPop, SPY’s HD+, and Anon’s PERCEIVE): XE2 Green Revo, XE2 Silver Mirror, and XEp, which is their photochromic lens. Additionally, they have a yellow overcast lens, included with every XE2 model. 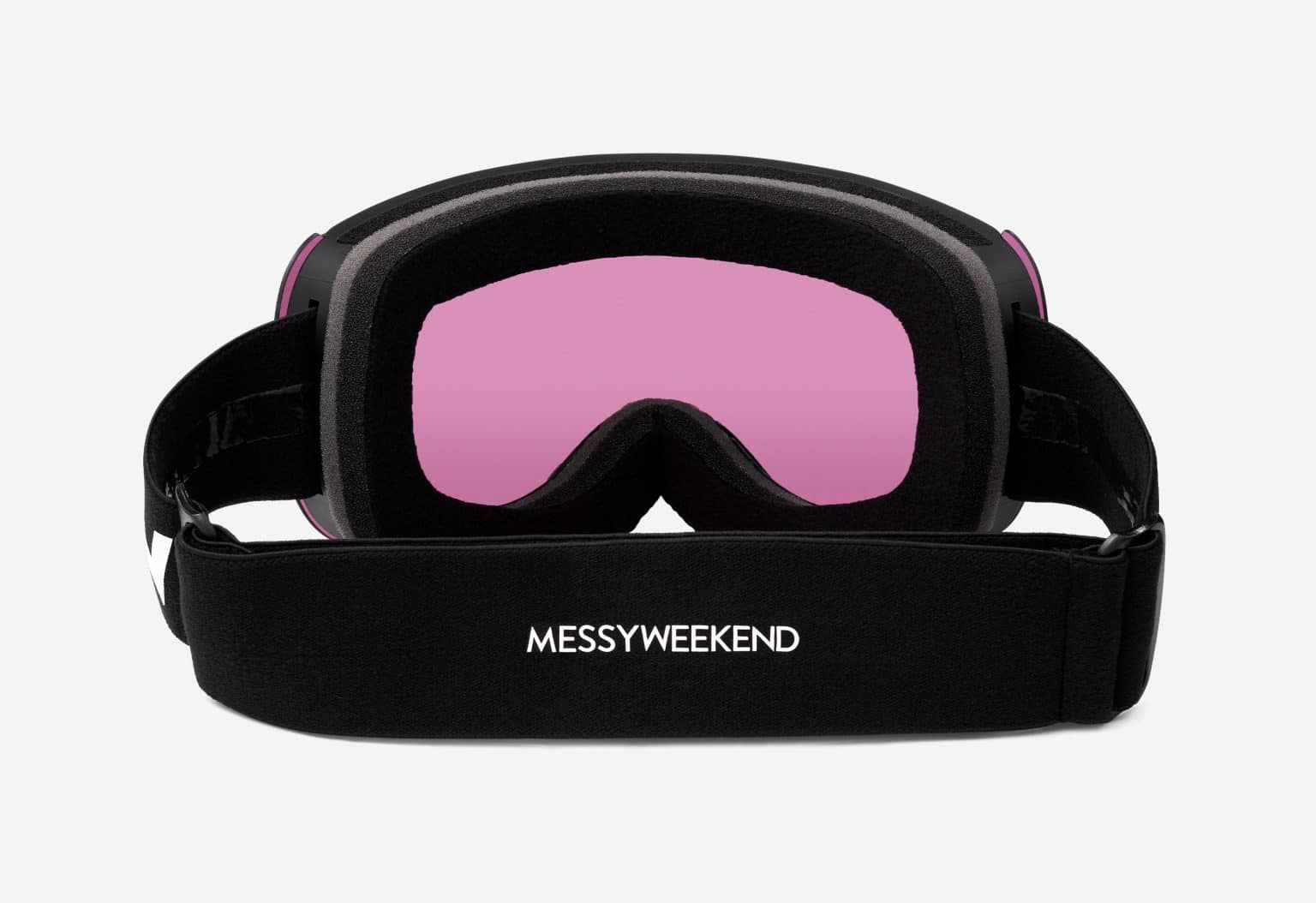 When warm air from your body heat hits the inside of a lens that has been cooled down by sub zero temperatures outside, condensation can form, compromising your vision. Obviously, that’s the last thing you want when hurtling down the side of a mountain, which is why both ACHTON and FLOAT II feature double-pane lenses, as they don’t fog as quickly as single-paned lenses. Sealed properly, they create a thermal barrier (similar to storm windows) that is more fog-resistant. Plus, all lenses for both models are treated with anti-fog coatings, and the tops and bottoms of both goggle models are equipped with wide vents, the keys to help control fogging. 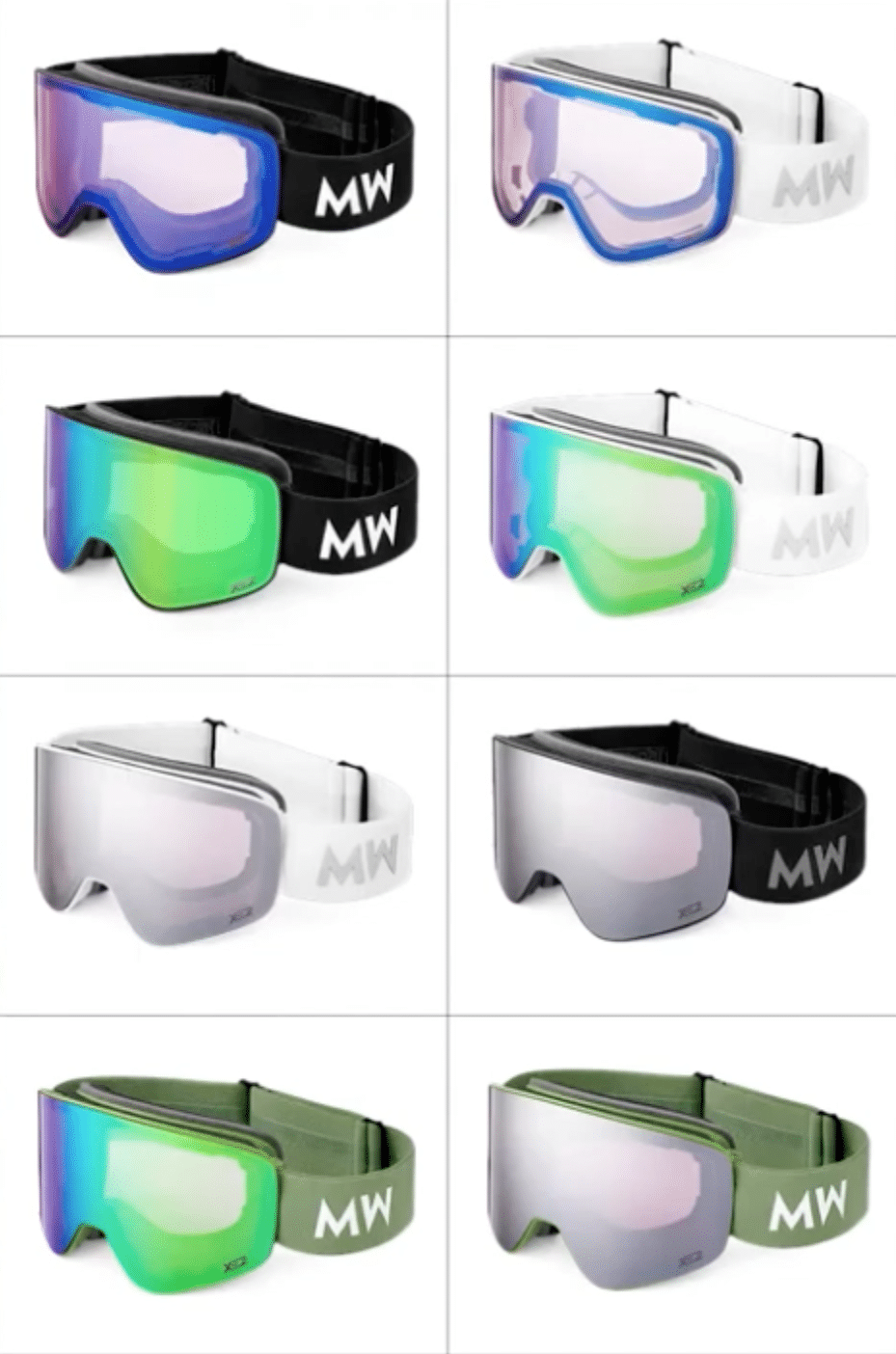 Make sure to get goggles that fit your face. The fit should be snug (not tight) and comfortable. Between ACHTON and FLOAT II, ACHTON is smaller frame-wise. Both are oversized goggles, which is the most sought-after style currently. Both models feature frames made from polyurethane, making them quite flexible (a more flexible frame is best for cold temperatures). The frame has triple-layer foam, enhancing venting, and where the third layer that meets your face is moisture-wicking.

If you wear prescription glasses, no need to worry! ACHTON and FLOAT II are designed to fit over your glasses (OTG). (Tip: You can use an anti-fog treatment on your eyeglasses to help keep them clear under the goggles.)

ACHTON comes in three colors: Black, White, and Army (all lens-frame combos are pictured to the left). FLOAT II is available in Black and White. All models sport adjustable straps with a silicone MW logo on either temple. The overall design is very clean and visually pleasing. Plus, they are all unisex models. MessyWeekend has consistently chosen neutral colors that anyone can easily rock.

4. You get more of the good stuff—for less 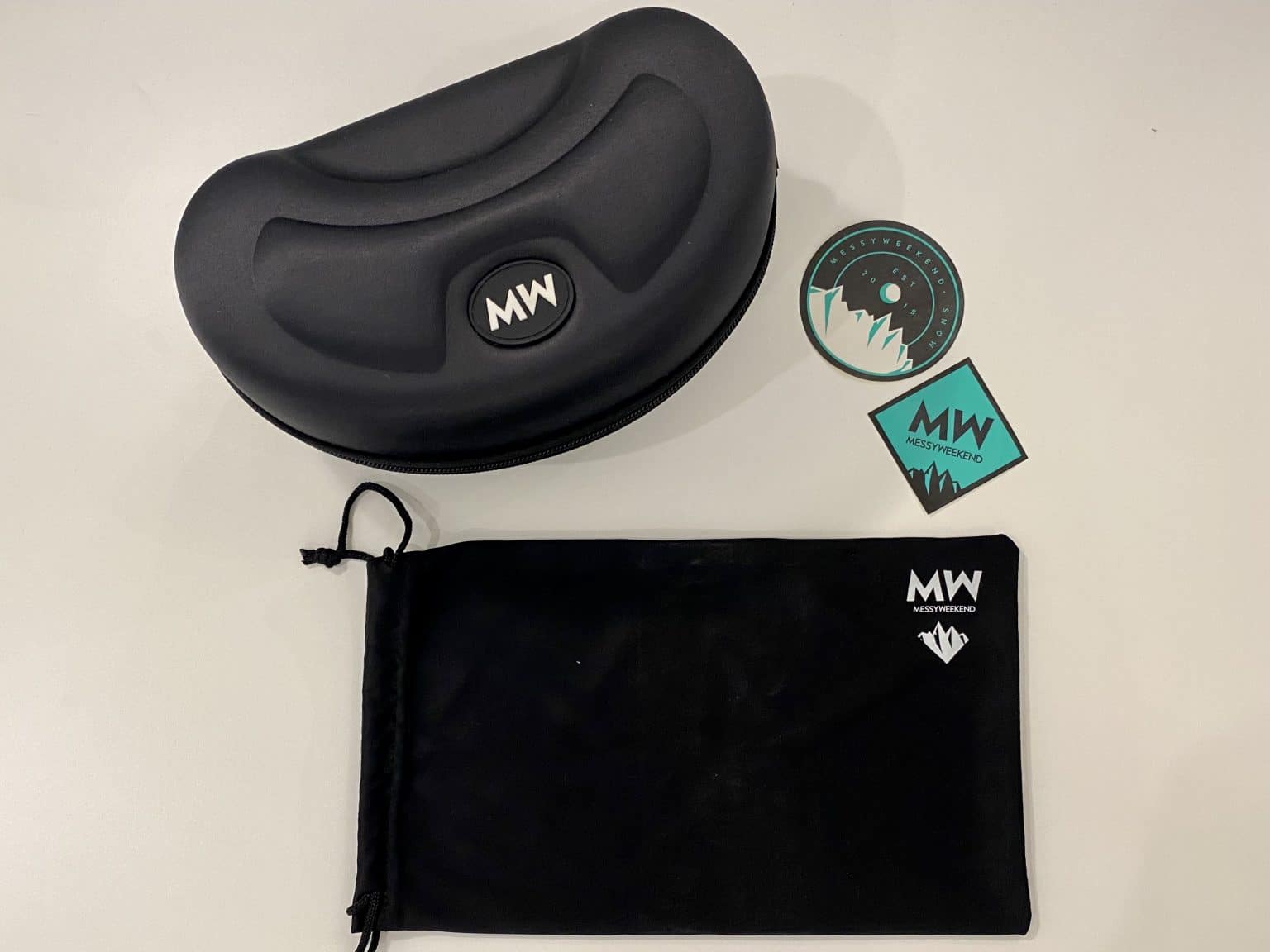 One of the best aspects of purchasing snow goggles from MessyWeekend is that you get items included that not even goggles costing €250 do. If you purchase one of their models with an XE2 lens—Green Revo or Silver Mirror—you’ll get a yellow overcast lens included. (This lens isn’t necessary with an XEp, as it automatically adjusts the tint depending on the weather.)

Every pair of goggles comes with an MW hard case, for safekeeping, and a microfiber bag to protect the lenses during storage. For some reason, not all major brands have hopped on the hard-case wagon, so this is a real selling point! 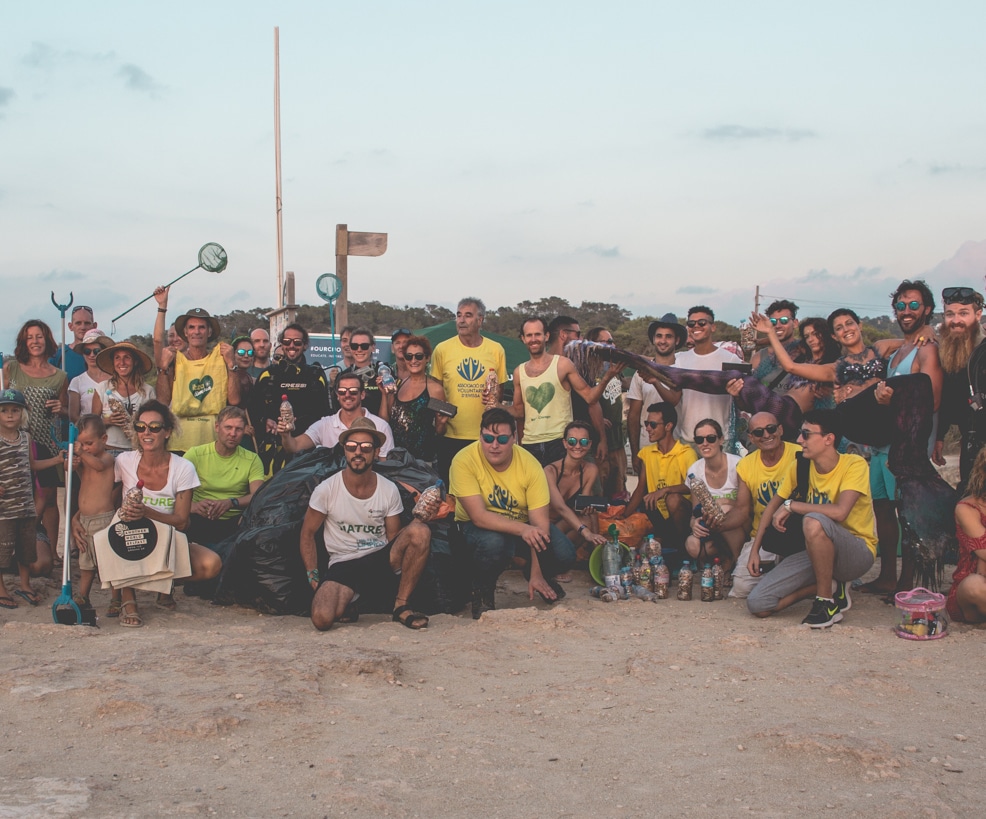 The one point that has very little to do with goggles, but is still a major factor in deciding to buy a pair of MessyWeekend snow goggles. For every pair sold, MessyWeekend donates a portion of their revenue to their partners Plastic Change and ReSea Project to help clean plastic waste from the ocean. You may have heard of this initiative before, because MessyWeekend does this for every pair of sunglasses sold as well!

If you’re looking for a nice bundle of products, add some sunglasses to your purchase and up the amount of plastic collected. Maybe a pair of NEW DEPP Black. These new shades have category 2 — meaning they are more transparent — blue lenses, designed to add definition in cloudy, foggy weather. The perfect addition to a pair of goggles! 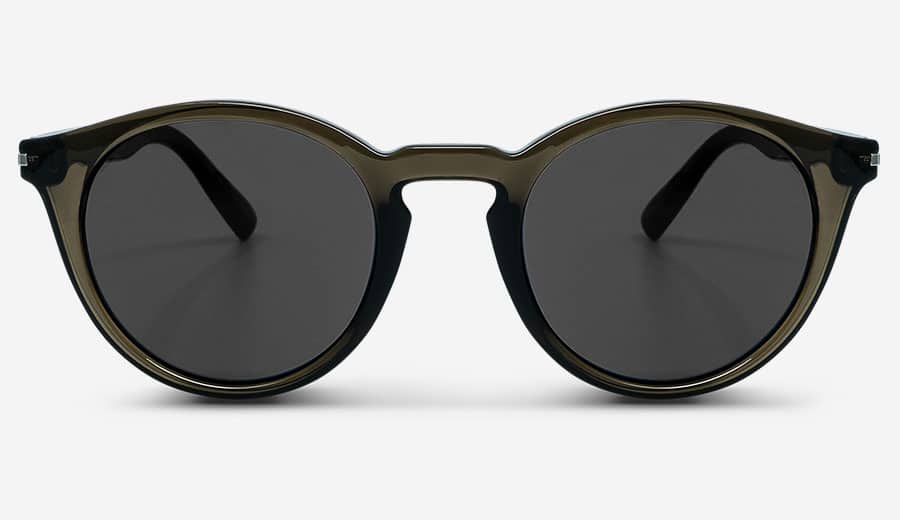 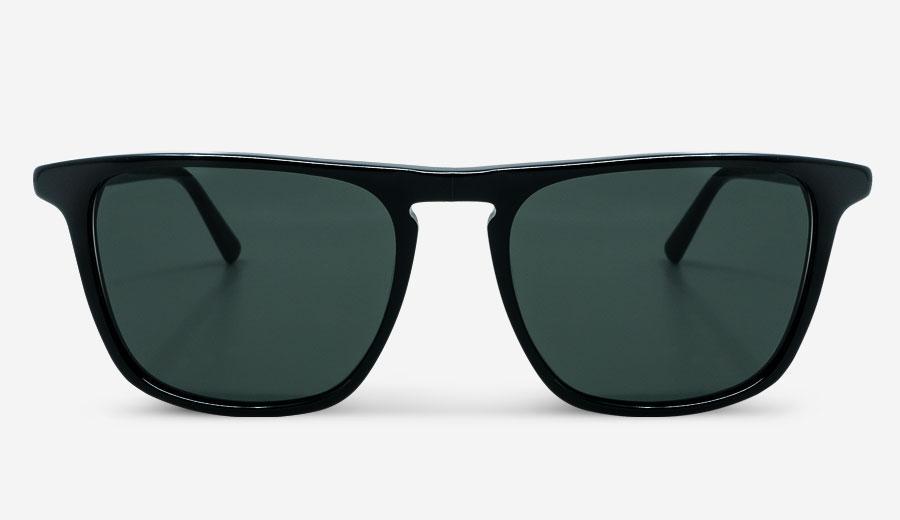 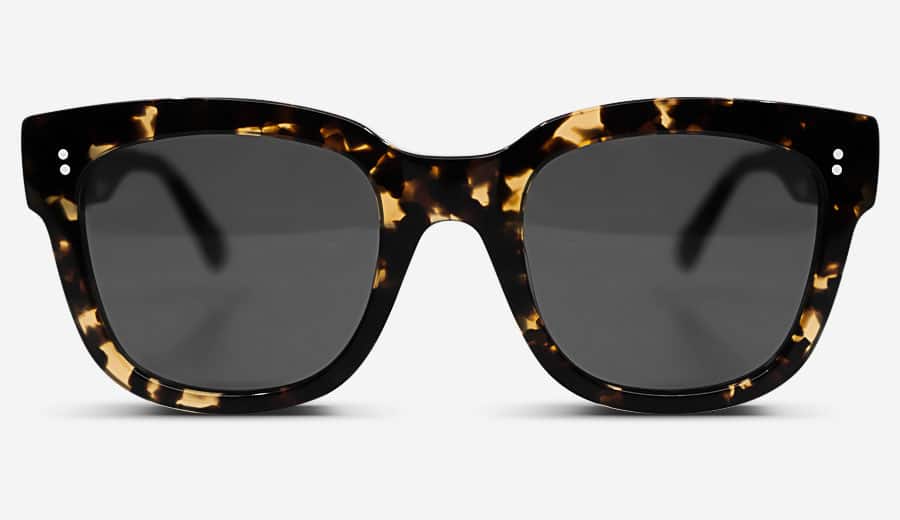 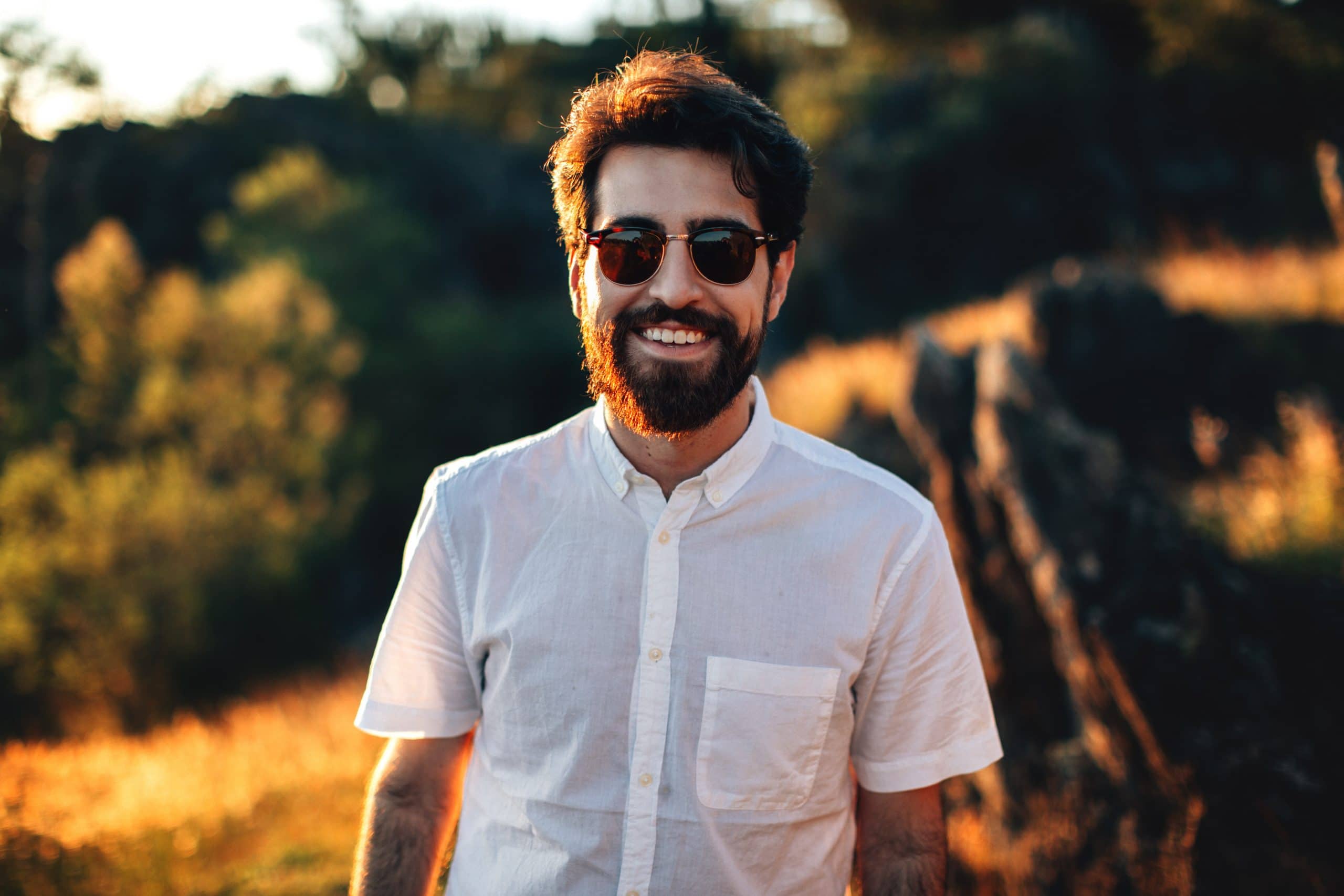 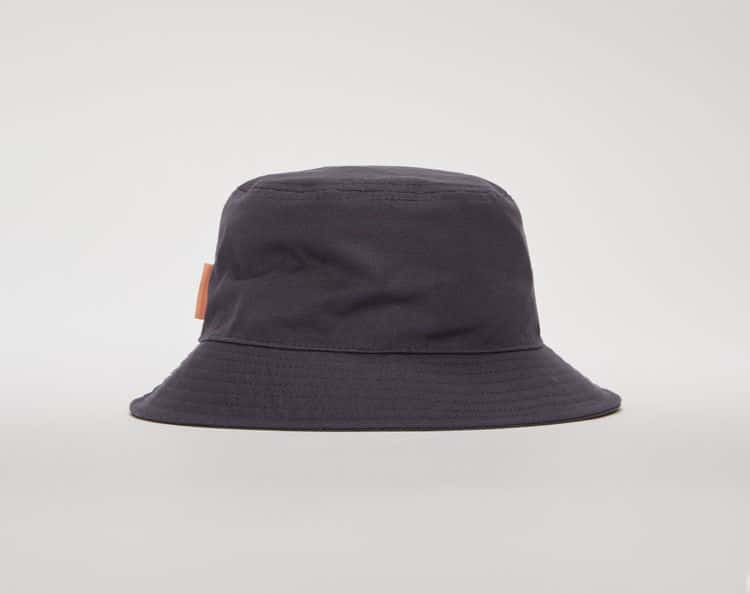 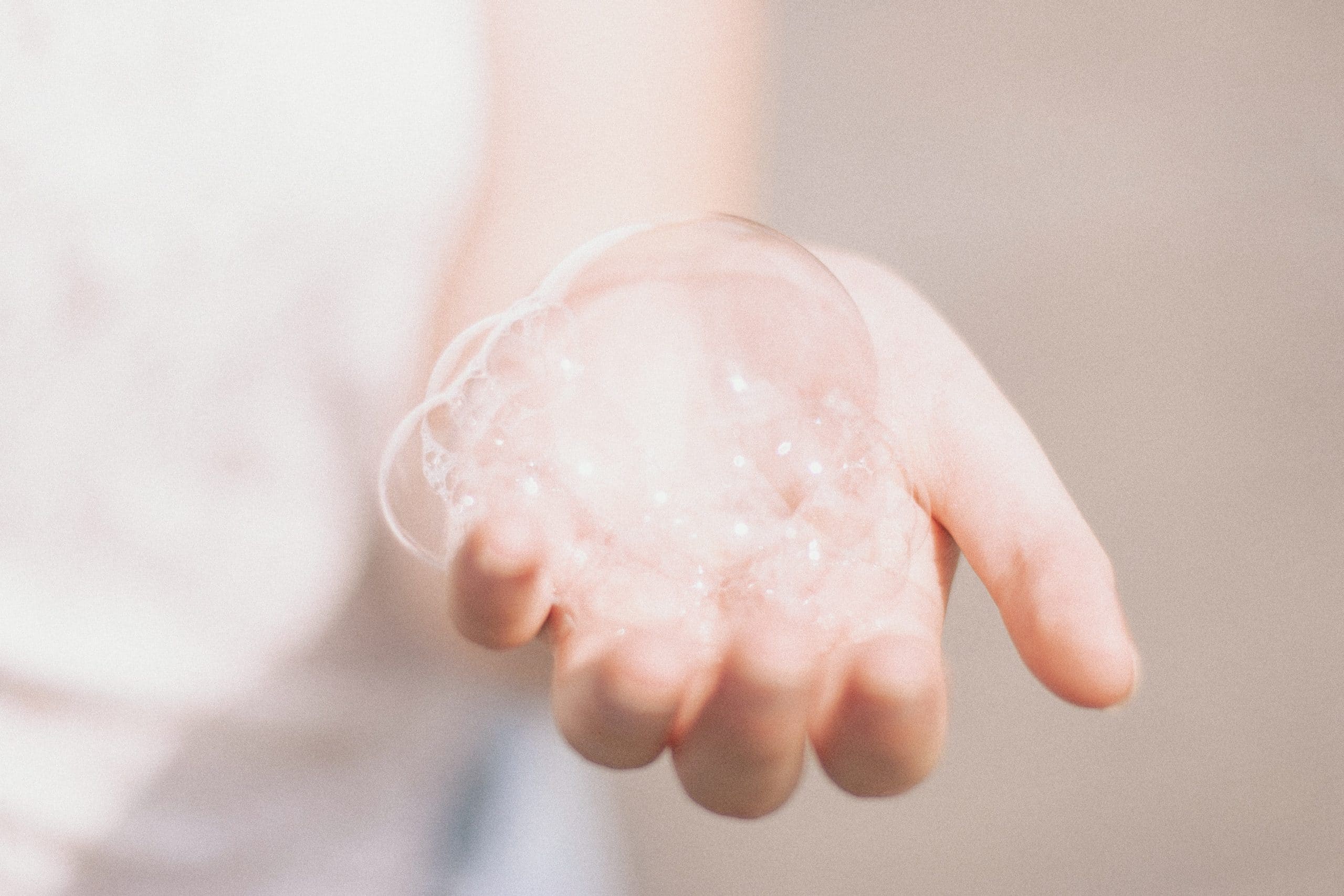 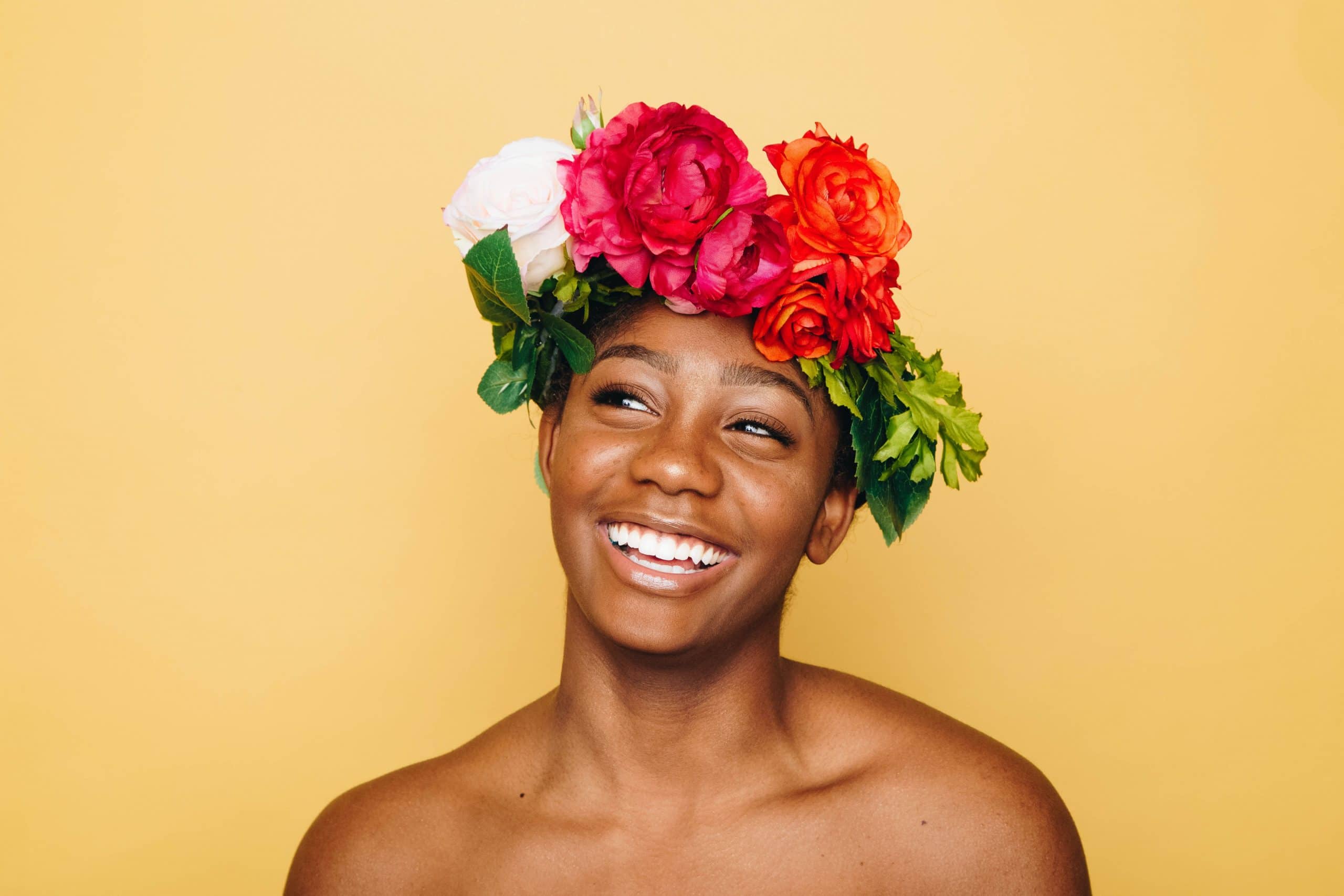